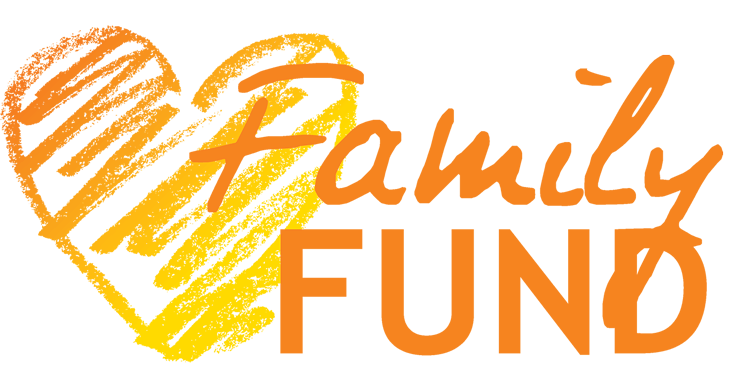 There are effective therapies, equipment, and learning opportunities not covered by insurance and out of reach financially for many families. The Family Fund was created in 2017 to help fill gaps in providing quality of life enrichment needs for youth under the age of 21. To date, the Family Fund has granted out over $90,000 to local families.

When Angie’s son Colt was diagnosed with Down Syndrome, she knew there would be a lot she had to figure out as she went along.

“I knew he would have some challenges,” she said. “But I never thought not walking would be one of them.”

Colt’s leg muscles didn’t develop, and he couldn’t stand on his own.

“I never thought about all the things we took for granted until we couldn’t do any of them as a family,” she said.

Any time Colt left the house, he had to be in a stroller, or they needed to go somewhere he could easily crawl on the ground.

“Something as simple as going to the playground at the end of the street was a major struggle. Colt couldn’t climb on equipment or play with his older sister. The only thing he could do was the baby swing.”

Not being able to join in activities had a major impact on Colt’s personality. He became withdrawn.

Angie’s doctor prescribed Colt specialty orthopedic leg braces. From ankle to knee, they would be able to provide the support he needed to stand on his own.

The problem was the price. It was $950 for the braces, and insurance wouldn’t cover them.

“As a single mom, my budget was tight. After all our bills, there wasn’t enough left over for the braces. It was killing me not to be able to provide this for my son,” she said. “This was the only way he was going to be able to walk on his own.”

When Angie received a grant from the Family Fund, she almost broke down. “I was so grateful. The next day, we were measured for the braces in the doctor’s office. It took such a financial burden off my plate – I could focus on my son and stopped asking myself how in the world I was going to come up with the money to pay for this. “

Now, Colt totters around on his own. He can stand instead of sitting, and walk instead of crawling.

“We had his third birthday party at the playground this summer,” said Angie. “I could have never imagined it – he was playing with the other kids, climbing on all the equipment, moving around completely on his own! I’ve never seen him so happy.”

Thousands of children in our community, like Colt, rely on very specialized, very expensive support. They cannot access these resources because their families cannot afford them. Every day, these families must make the difficult choice of balancing their child’s development with their family’s well-being.

“Our whole family benefitted from this grant, not just Colt,” said Angie. “I didn’t realize how stressful it was only to be stuck in the house or going to therapy. Colt walking independently has opened up a new world for our entire family because now we can do everything together.”

The Family Fund is administered annually in the spring.

The Arc will make all award decisions by March 30, 2023. You will be notified via email of the acceptance or denial of your request. Grant payments can be delivered by mail or direct deposit. All payments will be initiated by April 5, 2023. 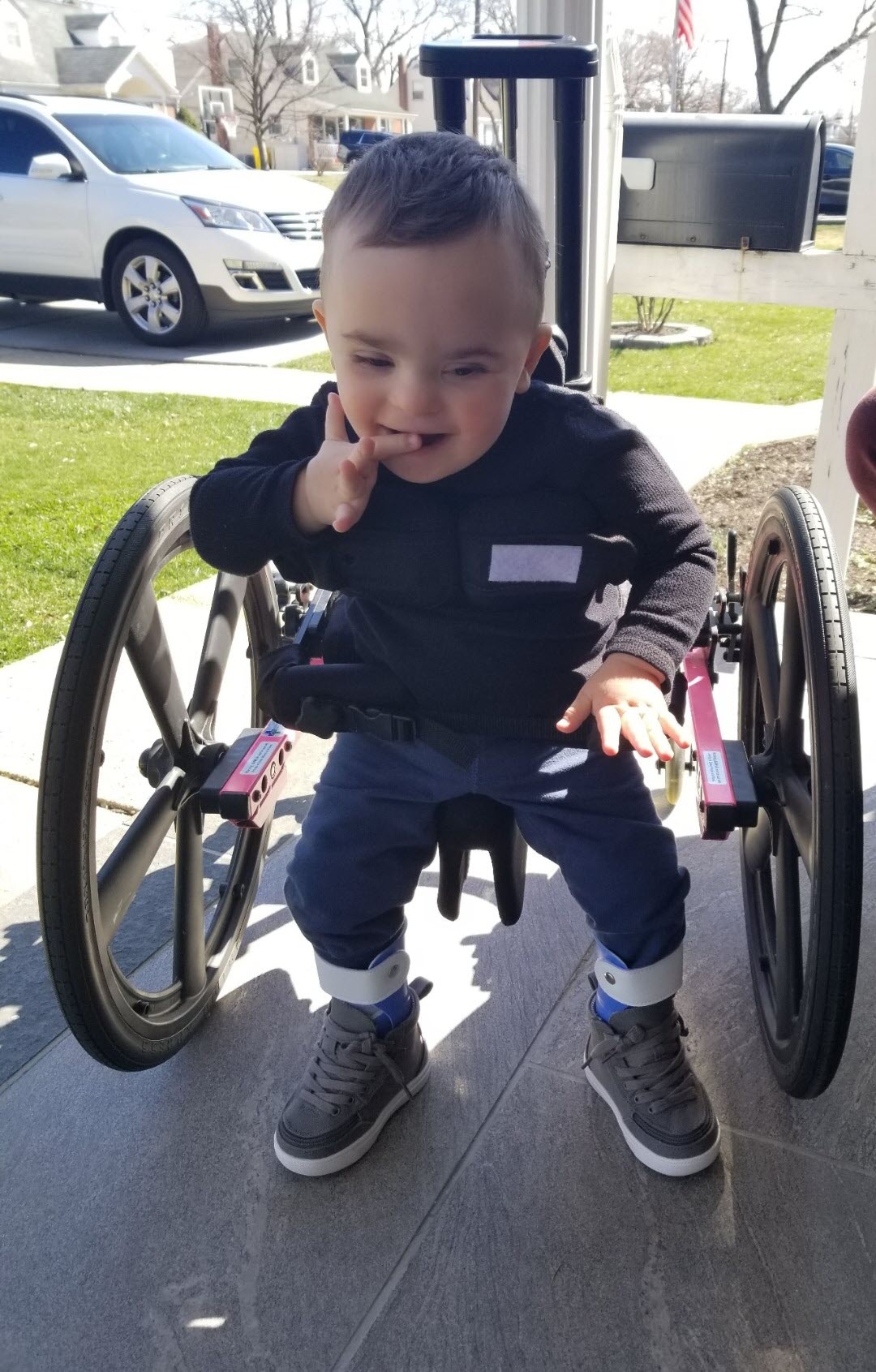 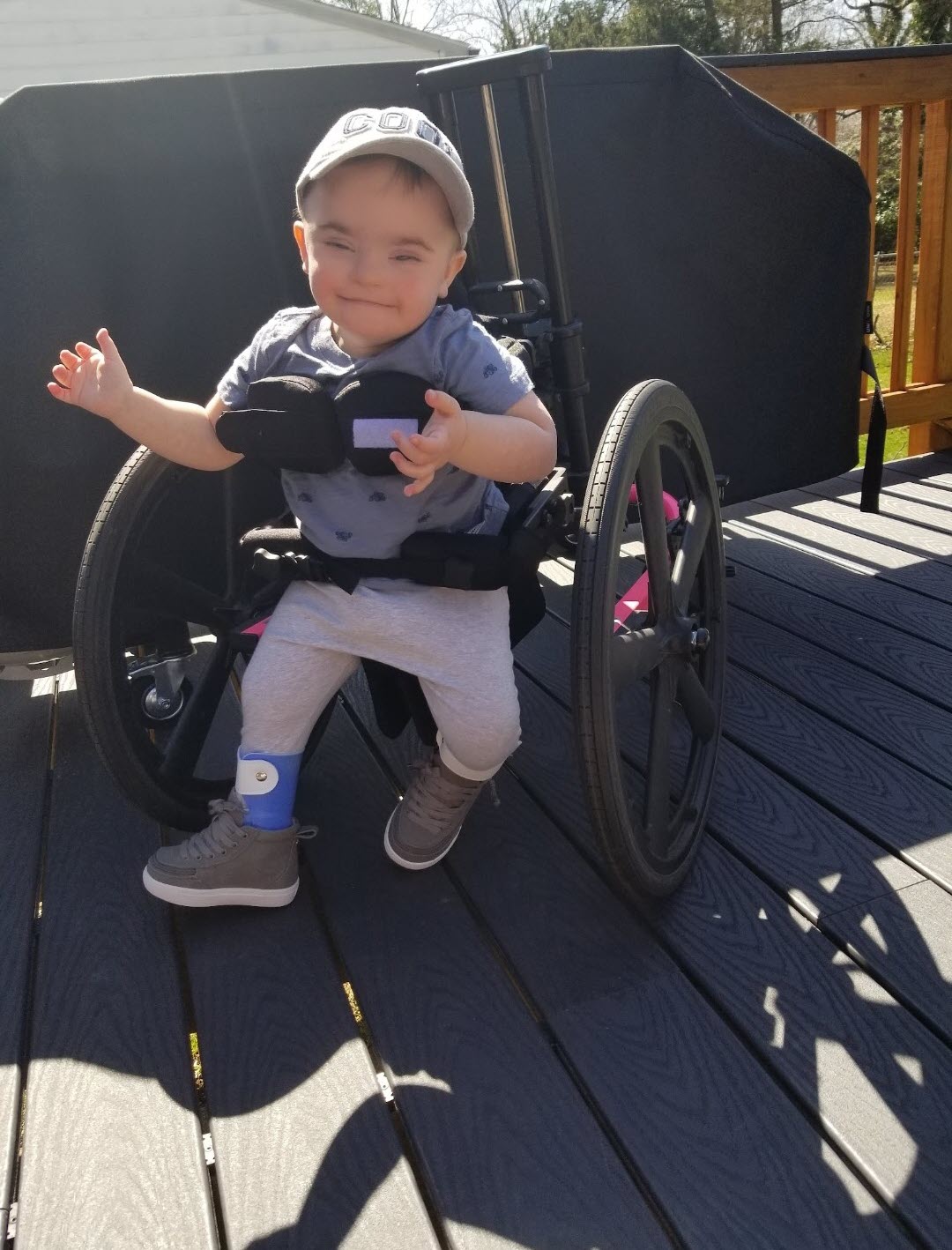 By accepting the Family Fund grant, you agree to allow The Arc Central Chesapeake Region to use your story and likeness in future marketing and promotional materials. Click here to see the full terms of the release policy.

To be eligible you must:

Preference will be given to applicants that:

If you cannot submit the application online and need an accommodation, please reach out to us at resources@thearcccr.org.

Does my child have to have a disability?

The Arc accepts applicants who have been diagnosed with an intellectual and/or developmental disability. The list below is a reference and is by no means exhaustive. If you have questions about your eligibility, contact resources@thearcccr.org.

Can I apply for camp funding?

Yes, you may apply to cover camp fees. The Arc prioritizes camp requests that have additional funding sources and does not tend to cover the total cost of camp.

How much can I ask for?

You can ask for a grant in any amount. But please keep in mind, the Family Fund typically does not fully fund requests above $2,000. If your request is more than $1,000 – we reserve the right to request documentation to support your request (ie: invoice, etc).

Can I apply for more than one of my kids?

Yes. You may apply for each child you have with a disability. Please submit one application per child.

The Family Fund does not cover emergency requests. No applications for emergency or crisis funding will be considered. If you require emergency funding, please contact resources@thearcccr.org and we will connect you with appropriate resources.

If I receive funding from DDA or the Autism Waiver, can I still receive a Family Fund grant?

Yes. You are still eligible to receive a grant. However, please note that preference for awards will go to families who do not receive state funding.

Can I mail in the application?

The Arc requests that all applications be submitted online. If you need special accommodations to fill out the application, please email resources@thearcccr.org.

Do I have to share my story if I receive a grant?

Yes. By accepting a grant from the Family Fund, you are agreeing to allow The Arc to use your story and likeness for future marketing purposes of the grant.

How detailed should my application be?

Applications are more likely to be fully funded if they are thorough and clearly explain the impact the grant will have on you/your family/your child. We encourage you to provide links or additional information as it supports your request.